Learn all about Twitter’s Terminology

Who knew that Twitter, would actually have their own terminology and in order for you to use the site effectively you would need said terminology?

Well, it’s actually true and in this videos tutorial you’ll learn all about it.

If you do not already know what tweet, tweeted, RT, DM, follower, HT, hashtag or the at sign means you’ll want to learn all these things before you become an active user on the site.

A Tweet: The message you want to share with all of your followers. Every Tweet has a 140-character limit and is public. So any person on Twitter can search for and read your Tweets.

Follow: The action you take to follow someone’s tweets. It means that you want to follow what they have to say and see their tweets on your timeline.

Timeline: Where you can view the tweets of all the accounts you have chosen to follow.

Followers: Those users that have chosen to follow you and your tweets.

@mention: A way to tag someone on Twitter, letting them know you want to communicate with them.

Reply –  Those tweets that come from an account you have communicated with.

# (or Hashtag): A hashtag is used to categorize keywords, topics, and interests so that you can easily find what others are saying about the same things.

HT (Hat Tip): means that person is tipping their hat to another user that gave them an idea for the content they are tweeting.

DM (Direct Message): A private message that you would send to someone that only you and that person can see. It is not open to the public and no one else can see it. 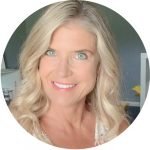 Welcome! I’m Audrey and I’m on a mission to help the 55+ Community learn all these social media sites so they can stay connected to their family and friends. Learn more about me and why I started this site here! 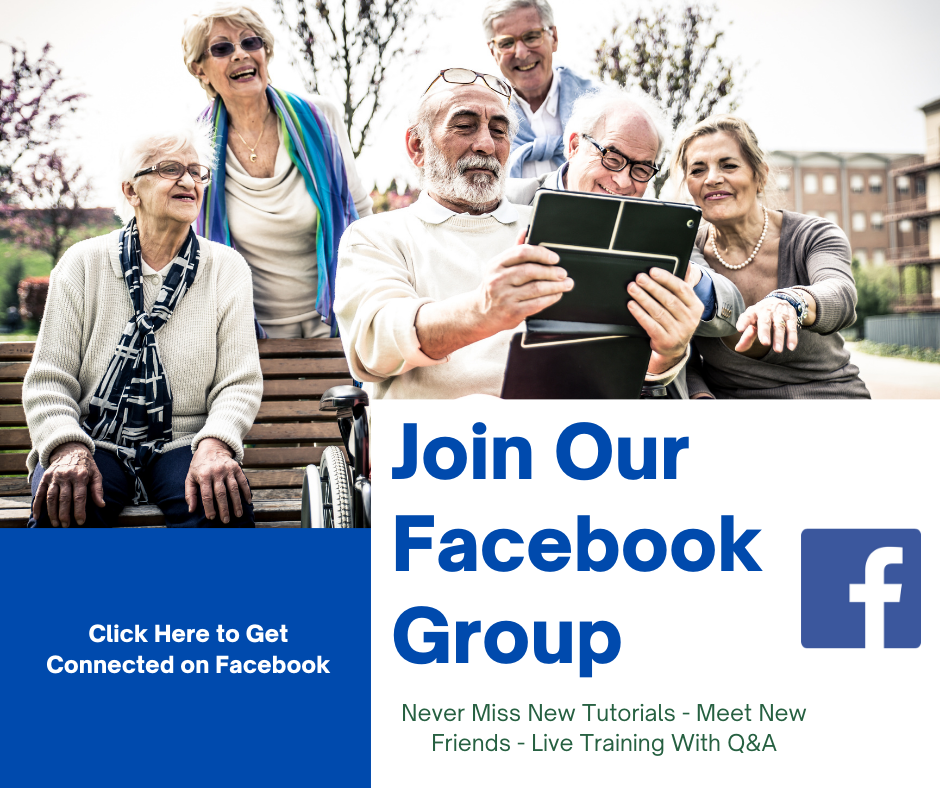 My name is Audrey and I help the 50+ community overcome their fears and frustrations when it comes to learning all this new technology and the different Social Media Sites.

Read more about me here →